Awareness on Climate Change and Development in Aswan, Egypt 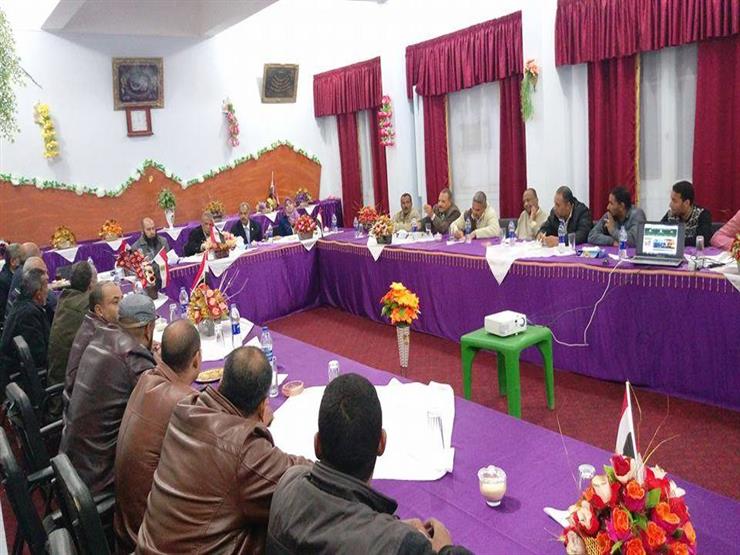 Participants at the workshop/ Photo credit: www.masrawy.com
In September 2017, the Environmental Union Federation in Aswan in cooperation with the Egypt Nile Discourse Forum “EgNDF”, Idfu Youth Management and the association of society development in Ezbet Al-Masry organized a workshop on “climate change and development”.
The Workshop targeted the youth. Mr. Ahmed Abdel-Rahim, who represented the Ministry of Sports and Youth, who is also the General Manager of Idfu, announced that the youth department signed a protocol in cooperation with the Environmental Union Federation and EgNDF for initiating an awareness campaign for climate change and other issues on the urban society through the youth centers in Idfu, North Aswan.

The workshop illustrated strategies to deal with climate change issues to reduce its effects by illustrating its impact on the economy.
Follow this link  to read the original link in Arabic